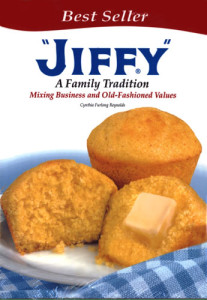 Nearly eighty years ago, American housewife Mabel Holmes decided to make a biscuit mix so easy that “a man could do it.” She began to experiment in her own kitchen, and several months later, the family’s milling business, tucked away in the tiny village of Chelsea, Michigan, was selling “JIFFY” Biscuit Mix, America’s first prepared baking mix.

This is the story of the Holmes family and their loyal employees who joined together to make Chelsea Milling Company what it is today—a 21st-century company that cherishes its 19th-century values of family, community, and excellent value. 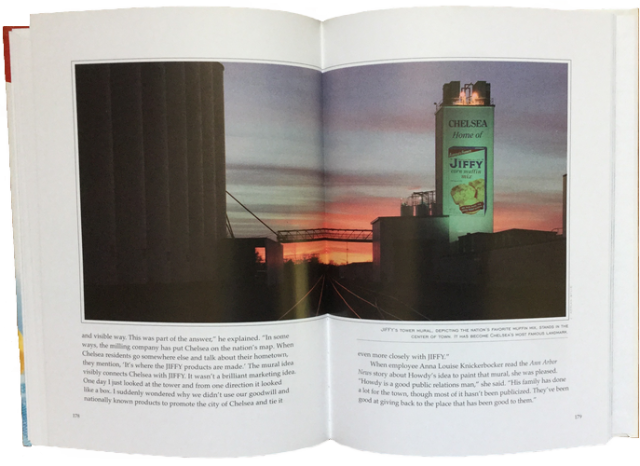