Our Hometown:
America’s History as Seen Through the Eyes of a Midwestern Village 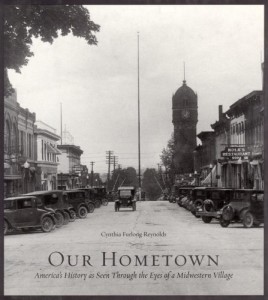 OUR HOMETOWN is full of vintage photographs and fascinating vignettes that chronicle the nearly 200-year history of a Midwestern village that witnessed the launch of the baking product industry and a world-renowned theater. It was the home of two renowned World War II generals, the sire of Roy Rogers’ horse Trigger, an ambassador in European capitals, and a renowned Disney cartoonist. Chelsea’s roots stretch into early New England history and the conflicts and famines that rocked Europe. Chelsea’s families have sent soldiers, sailors, airmen, Marines, nurses, and humanitarians around the globe in times of war and peace. 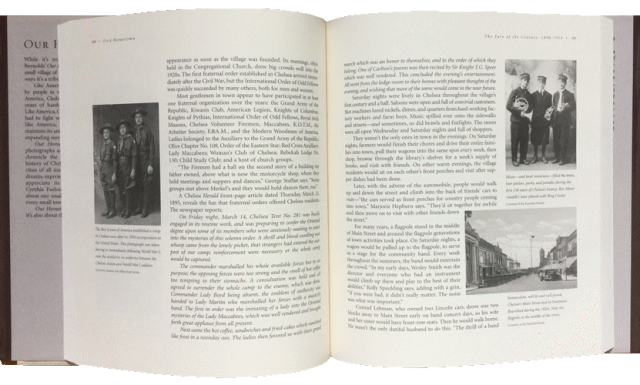